Places to Visit in Mysore

Also known as the City of Palaces, Mysore is a major tourist attraction of Karnataka tourism. Though this city has gone modern with time, one can look through the cultural and historical legacy which was witnessed by this city long back. The place has a lot to offer to the tourists. There are tourist attractions in Mysore which allure tourists from different parts of the world. Mysore has many Royal buildings, gardens, waterfalls, temples, museums and amusement parks which are enough to make a holiday, the perfect one. So, Mysore tourist places are many. To make it easier for you, we have listed below the best places to visit in Mysore.

Mysore Palace Also known as Mysore Maharaja Palace, Mysore Palace is one of the largest palaces in India. Located in the heart of the city, this palace was built long back in 1897. The beautiful architecture of the palace is an amalgam of Hindu, Gothic, Islam and Rajput styles.

Brindavan Gardens is situated below Krishnaraja Sagar dam and is spread across 150 acres of land. The garden is famous for its botanical park and fountains of different shapes and sizes.

Bull Temple Chamundi Hills are counted among the best tourist destinations in India. They are located at 1065 meters above the sea level. On the way to the top of the hill, there is bull temple which has a 5-meter tall statue of a bull which was sculptured out of a single rock in 1659.

Mysore Zoo is also known as Shri Chamarajendra Zoological Gardens. This zoo is considered the oldest zoo in India and it was built in 1892. It is spread in an area of 250 acres and is home to many species.

Jaganmohan Palace is a popular attraction of Mysore and was built in 1861. The palace houses paintings are enthralling. Tourists from all over the world visit this palace to have a look at its architecture and paintings.

Rail Museum in Mysore was established in 1979 by Indian Railways. The museum has a great collection of photographs and objects which are related to railways. It also has an outdoor display of locomotives. 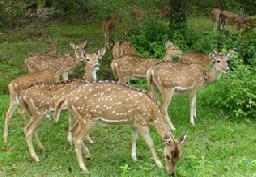 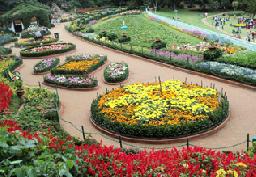 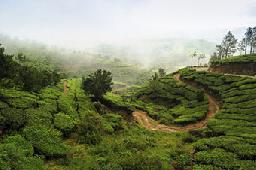 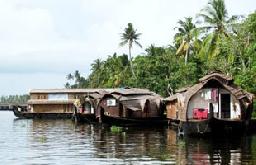 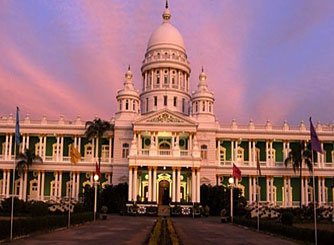 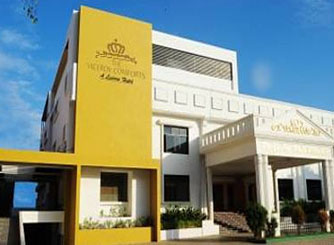 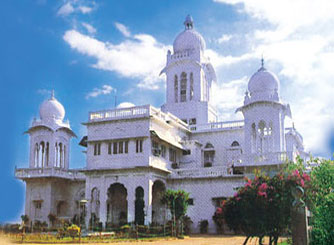 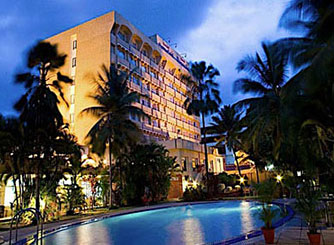 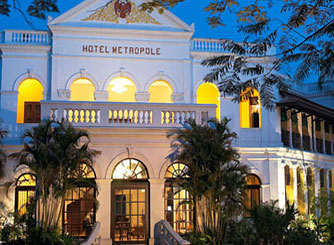 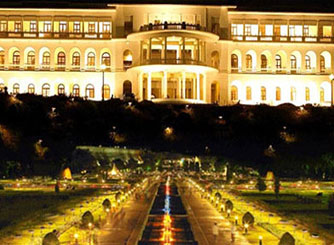 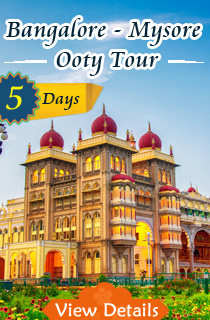 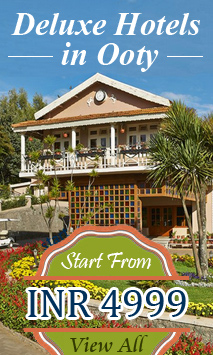